Welcome, you are finally investing in a project that's a first-mover. So far my research has lead me to believe that this use case for NFT's has not been done yet.

FairSafe's first release of NFT will be on 18th of April. These NFT's will be used as tickets for future project release on FairSafe's Launchpads. Depending on the rarity you acquire there will be different levels of allocation.

This is a similar concept to concert tickets. You have to buy the tickets first before you go to the show and there are different tiers for the tickets.

This is the first time I have seen of this proposition for launchpads, the current way launchpads/ IDO's work is through the launchpad token and investors who got lucky or had insider information that purchased massive amount of said launchpad tokens now have bigger allocations than everyone else.

Some try to solve this by changing the minimum and maximum numbers for the allocation as the tokens based on token price. It's not the worst approach but it still leaves the users needing to be heavily invested to even have a chance of participating in an IDO.

With NFT Tickets you own this asset and you can sell it for more or less depending on how valuable the market thinks the launchpad will be. People love collecting things and who wouldn't want a -

This is only an example of what can be done with ERC1155 tokens.

As this will eliminate the current problem with today's launchpad mechanics. That being allocation amount and continuous rise in price for launchpad tokens.

This current iteration of launchpad mechanics only provides utility for those who got in early or those who have a big enough wallet.

These are just two examples of what is going to be implemented onto the FSAFE NFT Launchpad System.

NFT Marketplace - Previous
NFT with utility
Next
How to get these ticket? 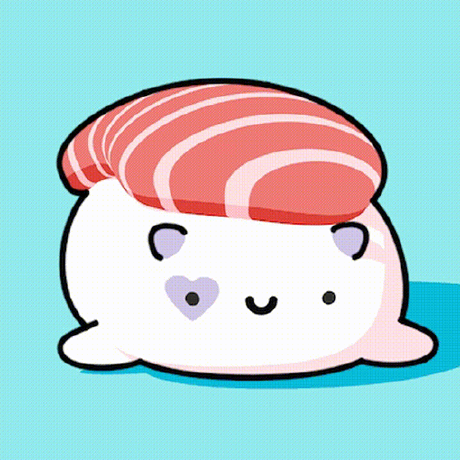